Our robotic engineers and programmers have something like a combined 50 years worth of experience in the robotics, mechatronics and automation field. We have worked on many control systems and programmed many robots. If you need consultation, install or programming just let us know.

We also have extensive experience with computer and machine vision, so can also help with an industrial vision system solution for tasks such as object recognition, part inspection and defect detection.

We have worked on a number of manipulators such as ABB, Kuka, Omron, Universal Robots (UR), ScorBot and Barrett's WAM®. 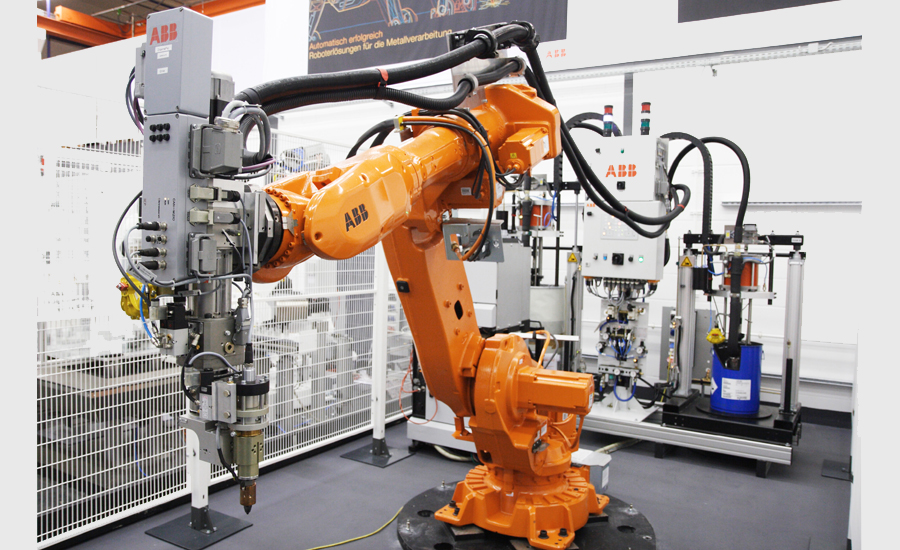