Our engineers, developers and designers provide a variety of robotic services in Australia and world wide, such as:

Our robotics engineers, developers and designers have something like a combined 50 years worth of experience in the robotics field including indoor and outdoor mobile autonomous robotics and computer vision. We have much experience with custom mechanical and electronic hardware and software algorithms. We are experts in sensors, motors, automotion and control theory. Our knowledge base started in NSW and ACT, but now we primarily service East Coast Queensland.

Some of our Robotics Experience 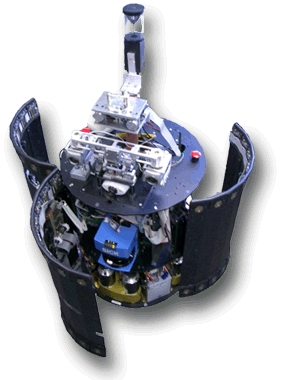 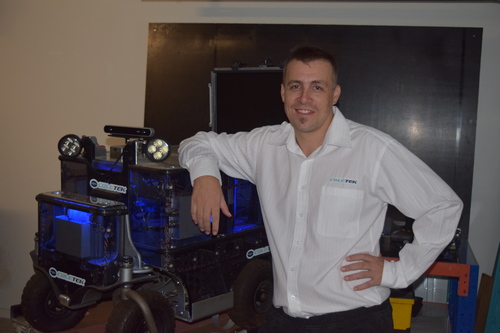 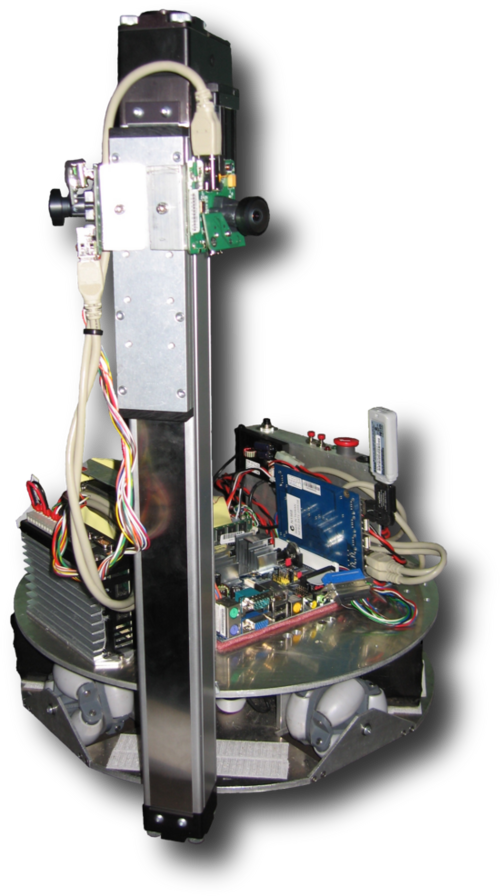 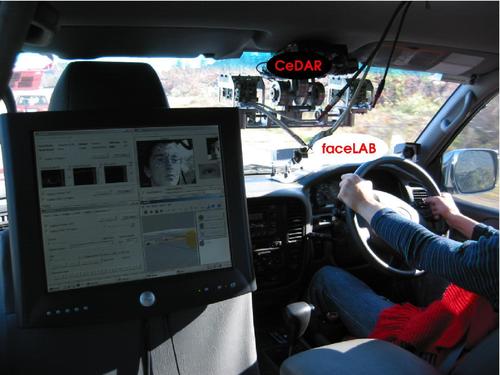 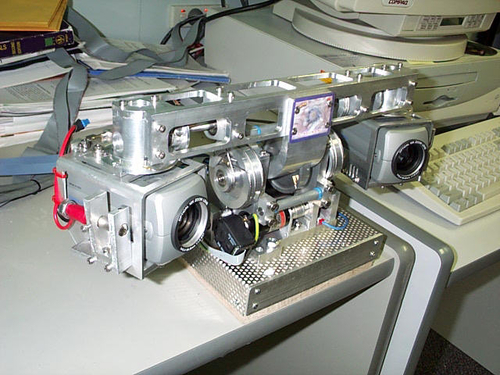